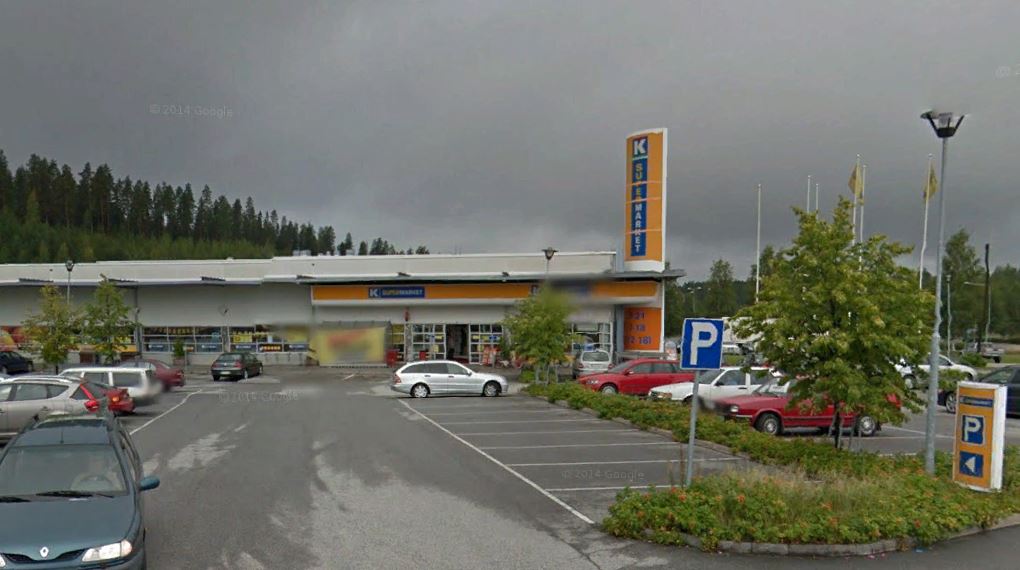 The modest town of Siilinjärvi in northern Finland is certainly not known as a playground for millionaires, and probably does not count many among its inhabitants. Until now that is.

On Friday the 24th of August, 2019, 50 people in this town became millionaires overnight. A Eurojackpot top prize of 90 million euros was hit by a local syndicate of 50 players.

Each player will net more than 1.8 million, and in Finland, all lottery winnings are completely tax-free!

The game was organized by a local supermarket Herkkupata (pictured). The shop also functions as an official lottery agent for the Finnish state gaming monopoly Veikkaus.

The shopkeeper, Jyrki Huttunen, has sold shares in 50 player Eurojackpot syndicates every week. (And will of course continue doing so!) The group was open to any customer visiting the store, with one share costing 10 euros.

A signed list of participants was kept, and the official lottery ticket was held in the market’s safe. No doubt in a small town like this, there will be many whispers about the exact identity of the winners!

Playing as part of a syndicate means that you purchase a share in a larger ticket, and share the potential winnings with a group of players.

Syndicate play allows people to take part in large systems with a modest investment. In this case, the total cost of the ticket was 500€, something which few lotto players could afford individually.

Lottery syndicates are especially popular in games like Eurojackpot, where the prize pool is massive. Even when sharing with others, there is still plenty for each individual winner.

Often syndicates are formed by a group of people who know each other, or as in this case, the regular customers of this lucky supermarket. However, virtual syndicates formed online are increasingly popular.

Some lottery sites allow you to make your own groups and invite other players to join. Others may have ready-made group shares on offer.

As the Eurojackpot maximum prize is capped at 90 million euros, several individual wins are sharing the top spot.

However, as this ticket was a large system, it also contained several lower-tier prizes. The exact amount won by the syndicate was therefore 91,938,695 euros, making it the biggest Eurojackpot win ever.

As of this latest win, there have been four maximum jackpots won. This is the second time the top prize goes to Finland. Germany and the Czech Republic each have won it once.

Finland has certainly been lucky in this lottery. The fifth-largest Eurojackpot win of 86 million euros went to Finland as well. This small country now has three spots in the top five.

Of course, the Finnish people are known to be passionate about lotto, and Eurojackpot is hugely popular in that country. In fact, the Eurojackpot draw itself takes place in Helsinki.

Where can you play Eurojackpot online?

As one of the most popular lotteries in Europe, the game is available on most top lottery sites. So even if you don’t live in one of the 18 participating countries, playing is easy.

It is offered both through lottery agent services and as a form of lottery betting.

If you would like a more detailed look into this top lottery, go ahead and read our article on Eurojackpot.