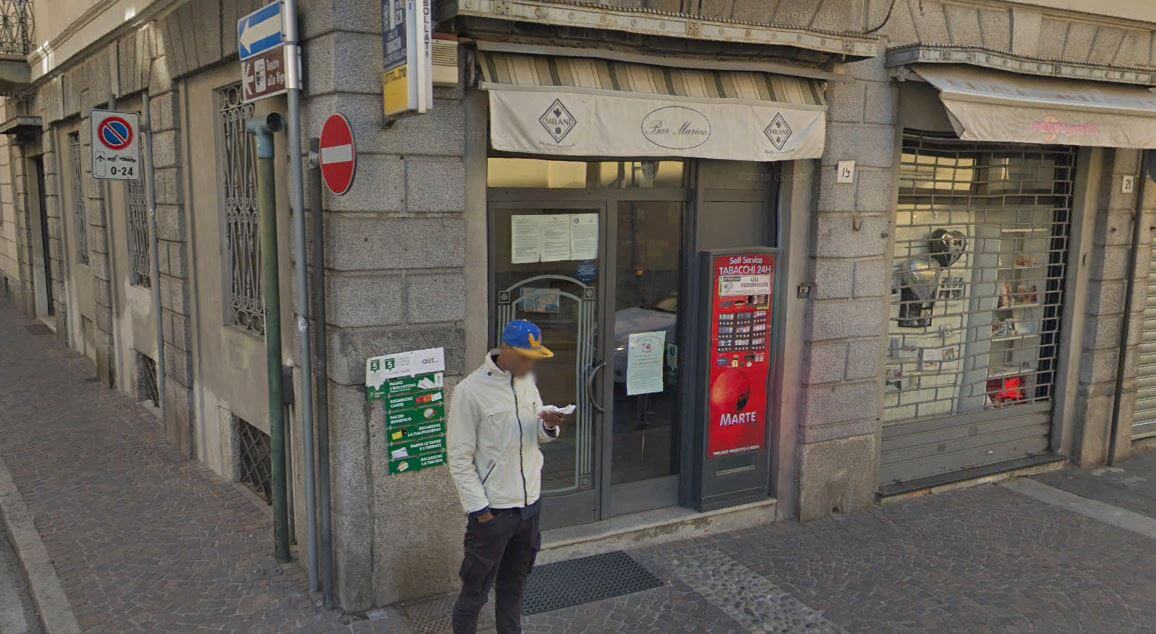 After almost 14 months of rollovers and with lotto fever high all over Italy, the all-time record SuperEnalotto jackpot of 209 million euros finally hit on the 13th of August 2019.

The anonymous winner bought his or her 2€ ticket from a rather unassuming small tobacco shop and cafe Bar Marino (pictured), located in the northern Italian city of Lodi.

What are the chances?

The chance of winning the jackpot in SuperEnalotto is notoriously hard, as there are 90 numbers to choose from. The odds of getting all six numbers right on one line are less than 1 in 622 million.

It certainly took many tries. The jackpot had last been won in June 2018, and ever since has been chased by a massive number of players from Italy, and of course, online as well.

Just imagine? 2 euros, two lines of 6 numbers. The winning combination of 7, 32, 41, 59, 75 and 76 was picked randomly by the machine. We do not know whether the customer was a regular lotto player, or if it was just an impulse buy.

If anything, this proves that anyone can truly be the Winner.

One of the biggest lotto wins ever

Although currency rates and taxes complicate the calculations, we can say that this SuperEnalotto jackpot was the biggest ever won outside the United States.

EuroMillions jackpot caps at 190 million euros, and has been won three times so far. Eurojackpot maximum is “only” 90M€, so SuperEnalotto has now taken the top place among European lotteries.

The previous record in SuperEnalotto itself was 177 million won in 2010. That was won by a large syndicate of 70 people, with each player getting more than 2.5 million.

The famous American lotteries have of course rewarded players with massive jackpots far surpassing anything else in the world. Both Powerball and MegaMillions have topped 1.5 Billion US dollars.

It should be noted that these two games award their winnings in annuities, and the lump sum offered to winners is therefore smaller. In addition to this, both federal and state taxes apply.

Where can you play SuperEnalotto?

Although this winning ticket was bought from a traditional lottery agent in Italy, SuperEnalotto is widely on offer online too.

There are both lottery agent sites that purchase the ticket for you, and lotto betting sites where the operator is responsible for paying out the winnings. These operators purchase insurance to guarantee their ability to pay.

If you would like to know how to play this hugely popular lottery, and how the draw itself works, please take a look at our guide to SuperEnalotto.